Does Toyota laugh at electric cars in the new Corolla ad? 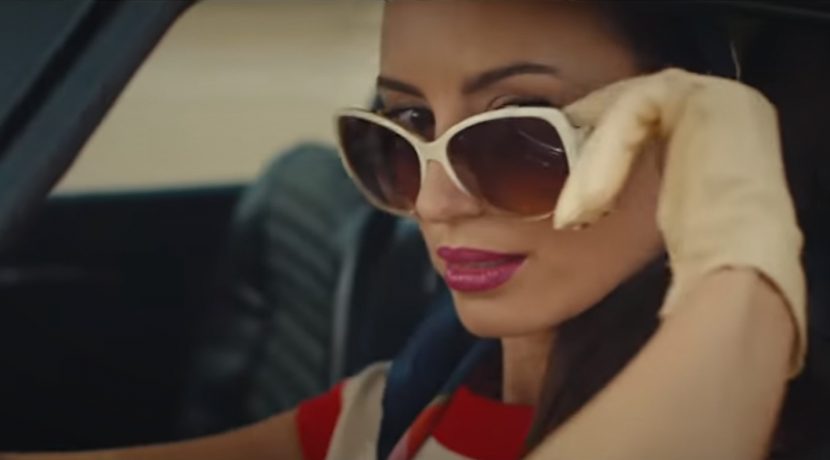 Toyota , the quintessential champion of hybrids, has launched an ad in which laughs at the shortcomings of electric . The one-minute spot aims to highlight the virtues of a conventional hybrid compared to electric cars or plug-in hybrids.

In the images you can see Corolla 2019 crossing the desert while overtaking cars of all times of the history of the automobile. At the end of the route, it passes in front of a vehicle standing in a charging station , while its owner looks at his watch. The final slogan reads: "Do not stay behind. New Toyota Corolla, a hybrid that is loaded alone. "

The Japanese manufacturer has long been an advocate of conventional hybrids . It has even been one of the few brands that has devoted an important part of its resources to the development of hydrogen batteries. That is, any propulsion technology, except for the one that needs a plug. However, although it has taken longer than other brands to make the leap, the truth is that in Spain we will see the first electric Toyota in 2020 . A launch that contrasts with the arguments of your ad .

Announcement of the Toyota Corolla 2019

Another sign that Toyota has been thinking about 100% electric vehicles for some time is their joint investigation with BMW. Both brands work side by side to create cells of solid electrolyte with less weight and greater capacity. A technology that is part of the investment of 13.9 billion euros that Toyota has allocated to the development of batteries.

Although these cells could be used in conventional hybrids, where they would really be profitable is in batteries much larger and by so plug-in Put another way, it would be a lot of effort and money only to halve the 53 kg that weigh the lithium batteries of their hybrids.

The controversial ads are not missing in the world of the engine. Do not miss the advertising spot of the Volkswagen Polo, which was banned in the UK for inciting irresponsible driving. It may interest you
23.06.2019 Author: Jim
Views: